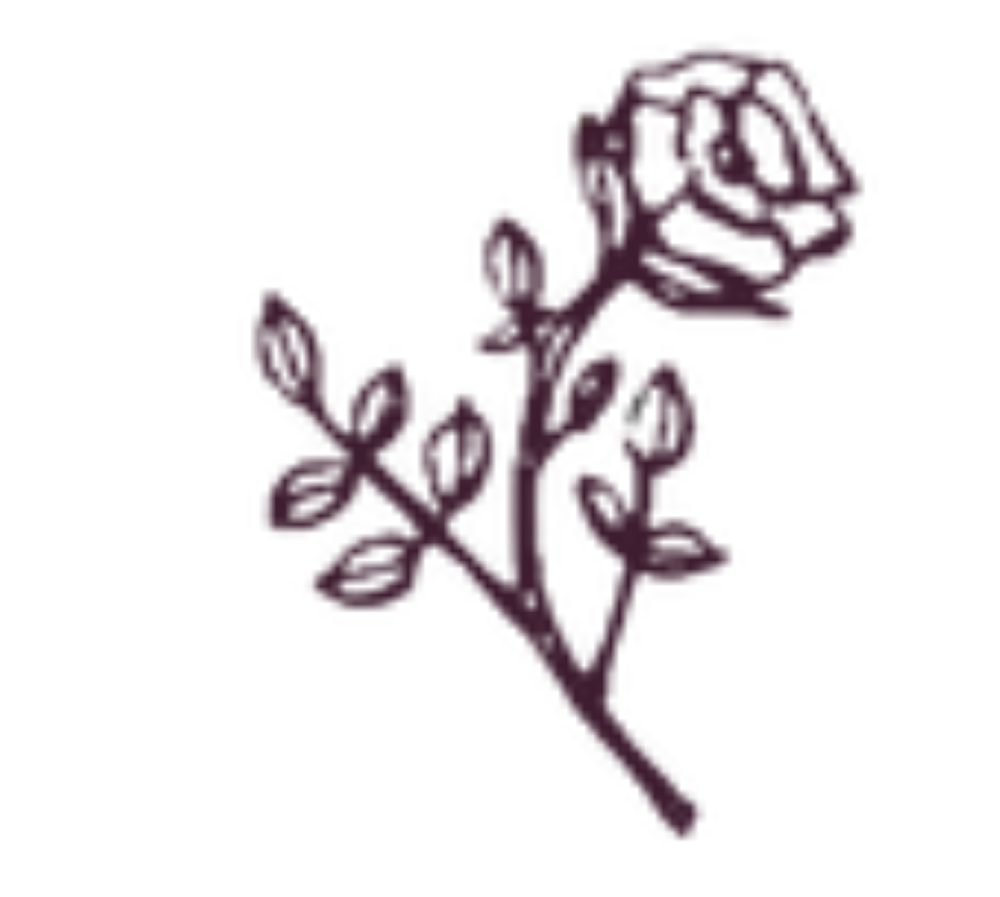 The Fear Of Being Too Much 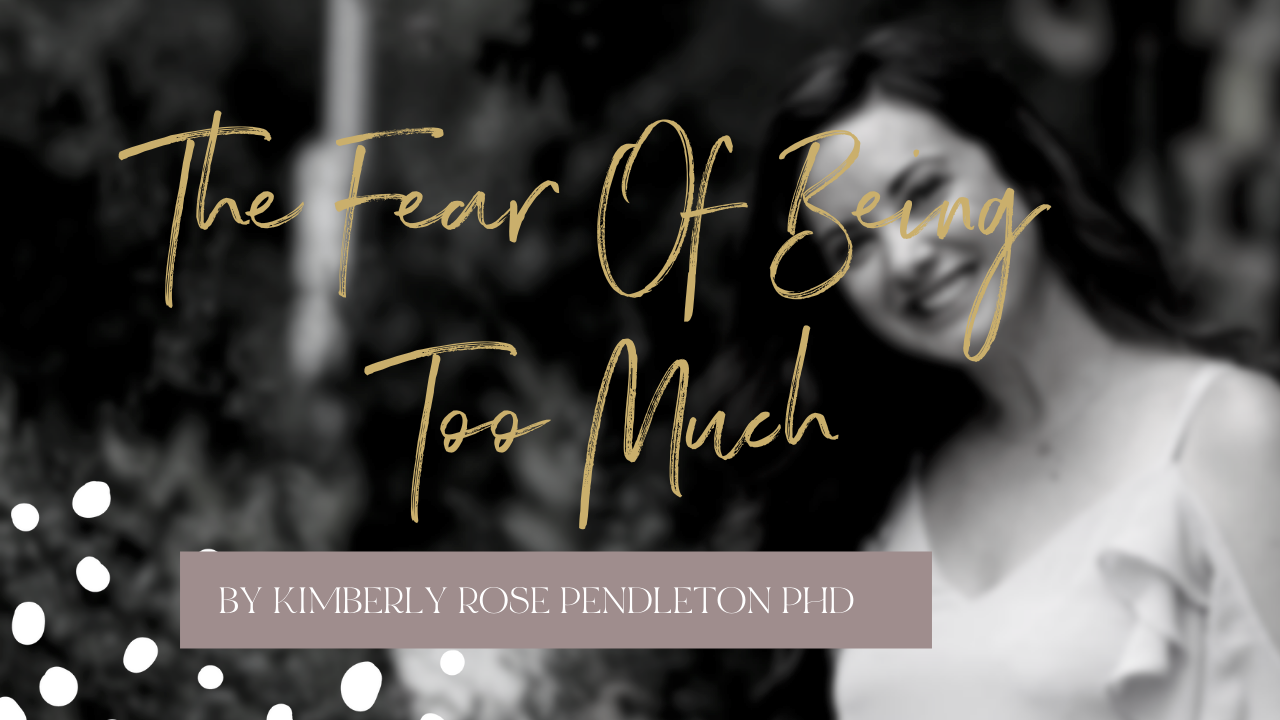 One thing I see in this work is the fear of “What will people think?”.

What will people think of the work I’m doing?

What will people think about my prices?

That last one is one I hear a lot and something that really sat within my body for a long time. I was worried that people I used to know like my old co-workers or colleagues from school would see what I was charging and judge me. It plays into something I’ve been told my whole life:

I want too much.

“You're asking for too much.”

But what's happened from me wanting “too much”?

Thousands of people have access to something that they needed.

We're changing the conversation about pleasure, sex, assault, healing, recovery, trauma, and community. We're modeling a different way to do things where you get to ask for more.

You get to be too much and you get to inspire people with that too much-ness.

Instead of shying away from that fear of what others think and the response we’ll get, what if we were to use that worry as a sign that we’re on the right track?

Stepping Into Our Power

If you're worried someone is going to look at what you're writing, what you're offering, or what you're doing and say, “Who does she think she is?”

That is a sign that you are stepping into your power.

And you are someone we desperately need in this world to step into her power right now. If you’re worried about what people are thinking about you, it’s a chance to shift it into a space where you can actually inspire them to think about who they are and what’s possible for them.

I still get nervous and shrink back when others are critical. I am a people-pleaser at heart and it’s something that requires daily work.

But I've also seen some of my fiercest critics have the most profound transformation for me. People who told me a year go “I can’t believe you’re doing this.” are now the ones coming to me asking me to teach them.

And the answer is always yes because I want everyone to feel this way.