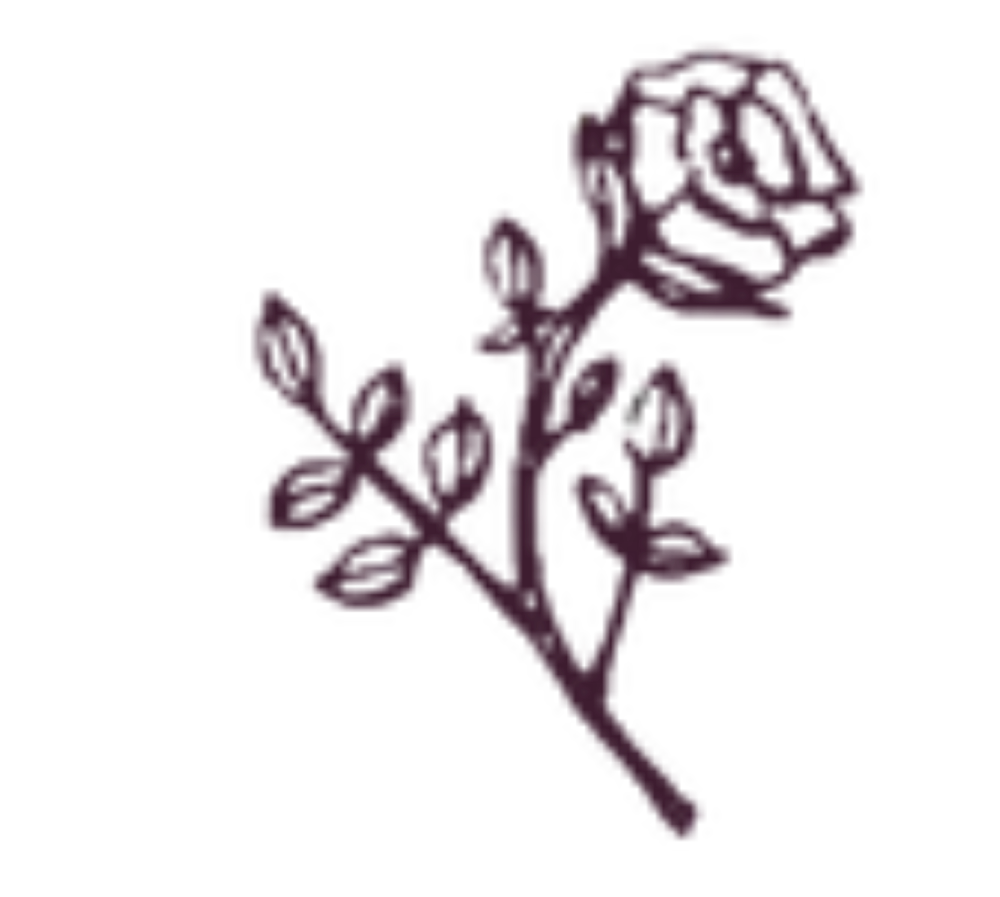 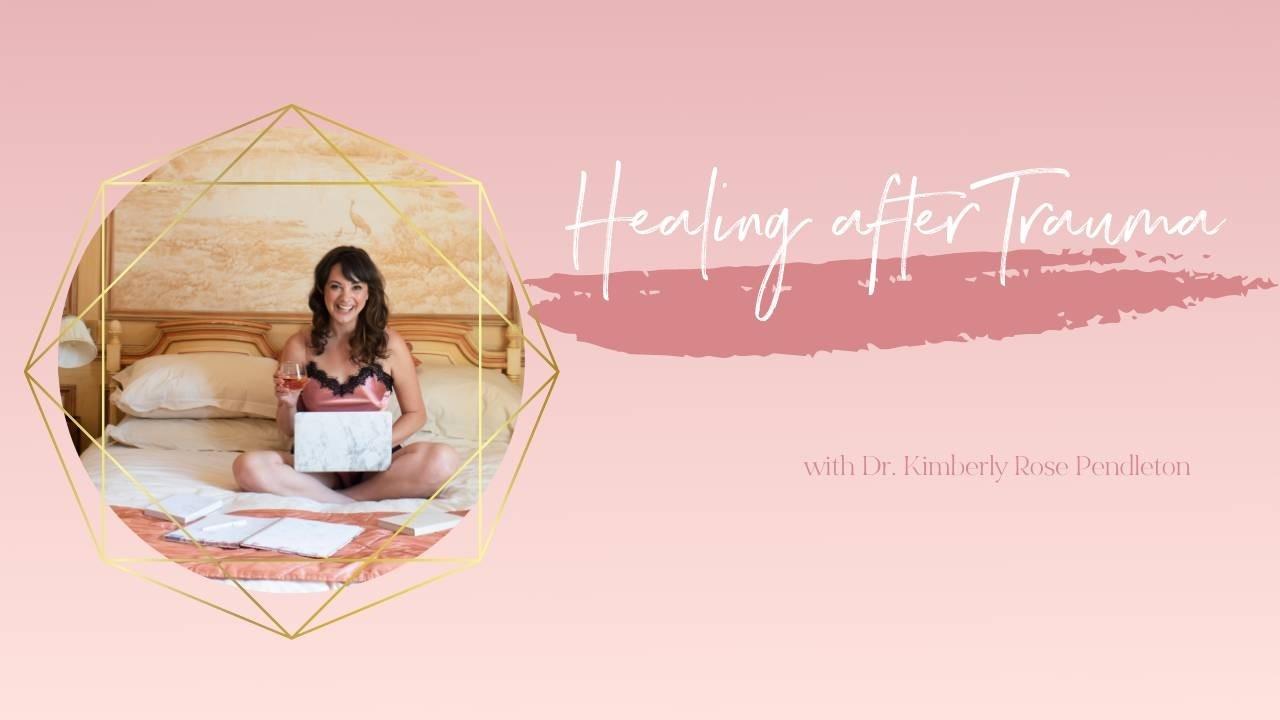 So the reason that I like to do work on retrieving parts of ourselves that has been either neglected or undiscovered yet, maybe they're older parts of ourselves that we haven't arrived at yet. That's really where the rubber hits the road for our work today, which is thinking about how to continue to show up bravely and with courage, and not to lose sight of what's been true about what has hurt us.

I want to be so sensitive and clear to the fact that we don't always feel like healing is possible for us. I really felt this way around getting sexually assaulted. I had a part of me that thought if I heal, then it's like, it never happened. It's like that version of me that experienced that I thought she might feel abandoned. I don't know if anybody can relate to that or if anybody has ever thought that themselves, but it's just this interesting protective mechanism that we do where we're kind of like I have to stay hurt to prove to myself and maybe to other people too, that this hurt was real and mattered and was serious. So then when it came to showing up in love, as you could imagine, it didn't go great because I was still totally shut down in this part of me that was hurting and like kind of in resistance around my own healing.

I noticed it show up for me in sex. So I was in a new relationship, really feeling so excited. And yet still having all of this stuff come up for me around sex, where I would freeze up or get really emotional, like crying, or I would feel really like I needed a lot of reassurance and like extra safety, that next level. There's nothing wrong with any of those things, but it was all showing up because I wasn't fully processing what had happened to me and what I had been through.

I realized I didn't want to let that keep me from experiencing my life. Sometimes it shows up in a really kind of funny way, like an interesting way.

For example, one really close client and friend of mine had an experience of being assaulted when she was young and she had been to therapy. She had done a lot of work around this. She had been in a lot of different relationships and then was very happy and noticed that after the wedding, after everything was kind of like settling down and the dust had cleared, she didn't want to have sex with her husband at all. She didn't really know why, which is why we were talking about it because it wasn't that she wasn't interested in him anymore.

They had just gotten married. She was very happy. We did a little bit of digging and uncovered that she was starting to feel so safe in this relationship in a way that she really never had before. And that safety, what was allowing some of her old I'm settled in, and dealt with trauma to actually really surface because it was finally safe to come out.

If you could sort of picture like an animal that's been waiting for like the earthquake to stop before it like peaks its head out. And there was this part of her, this little girl part that was just starting to peak her head out.

But you could imagine that without any support or without any kind of like framework for what's going on, people in this situation would so often think like, Oh my gosh, maybe I married the wrong person. Did I make a mistake? Her husband was worried thinking did I do something, what is wrong? You know, and stuff was coming out that he didn't even know about her past. And then she thought she was kind of done with, and I've been in that situation.

I know a lot of people have two or they're like, Oh, like this thing, that's so old, I've done that. I've dealt with that. I've been to therapy, I've read the books, but there can be part of us, especially in our body that is not totally done yet.

And that's where this magic tools going and doing breath work, being guided with loving support, even if you know what to do. It's so nice for someone else to hold the space for you so that you can really go in and sooth that person who you were then. And it can be just so healing.

Stay connected with news and updates!

FOR POWERFUL WOMEN WHO ARE READY TO RISE